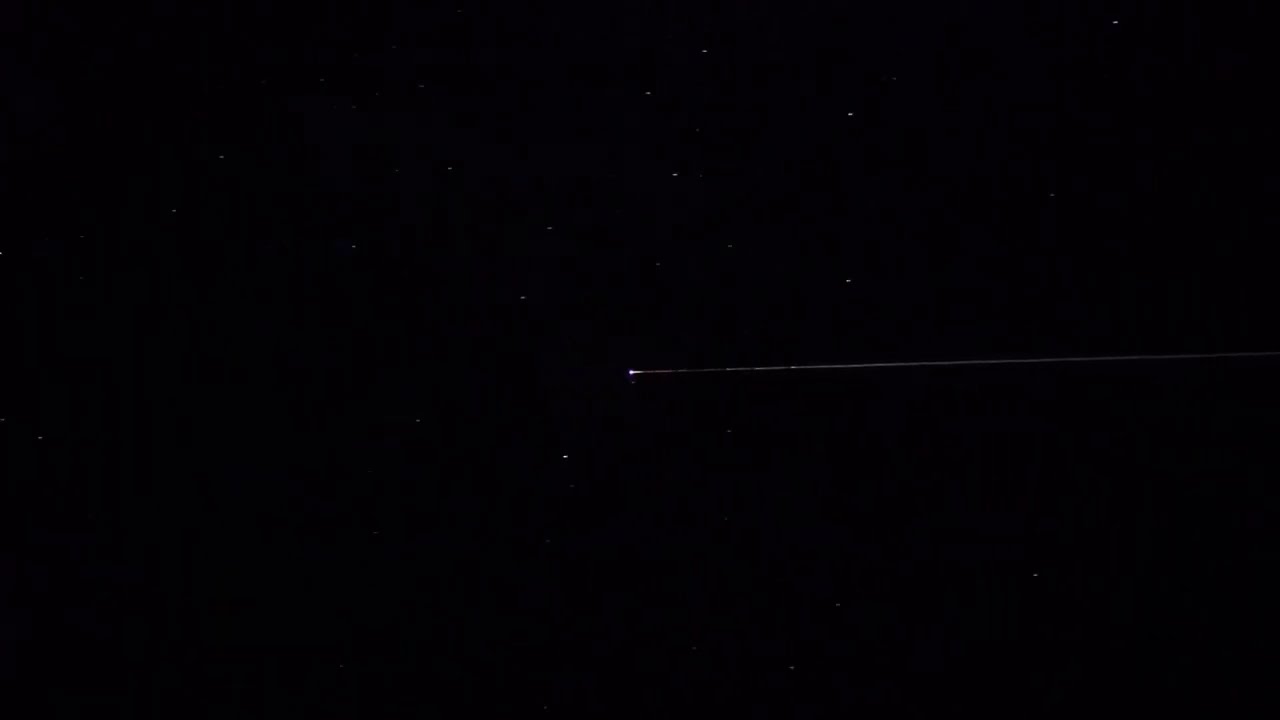 The streak across the sky is a capsule returning from an asteroid. It returned earlier this month from the near-Earth asteroid 162173 Ryugu carrying small rocks and dust from its surface. The canister was released by its mothership, Japan's Hayabusa2, a mission that visited Ryugu in 2018, harvested a surface sample in 2019, and zoomed back past Earth. The jettisoned return capsule deployed a parachute and landed in rural Australia. A similar mission, NASA's OSIRIS- REx, recently captured rocks and dust from a similar asteroid, Bennu, and is scheduled to return its surface sample to Earth in 2023. Analyses of compounds from these asteroids holds promise to give humanity new insights about the early Solar System and new clues about how water and organic matter came to be on Earth. via NASA https://ift.tt/2KqQ976
Posted by Nadia Zagainova at 9:09 PM