Video of a Green Flash 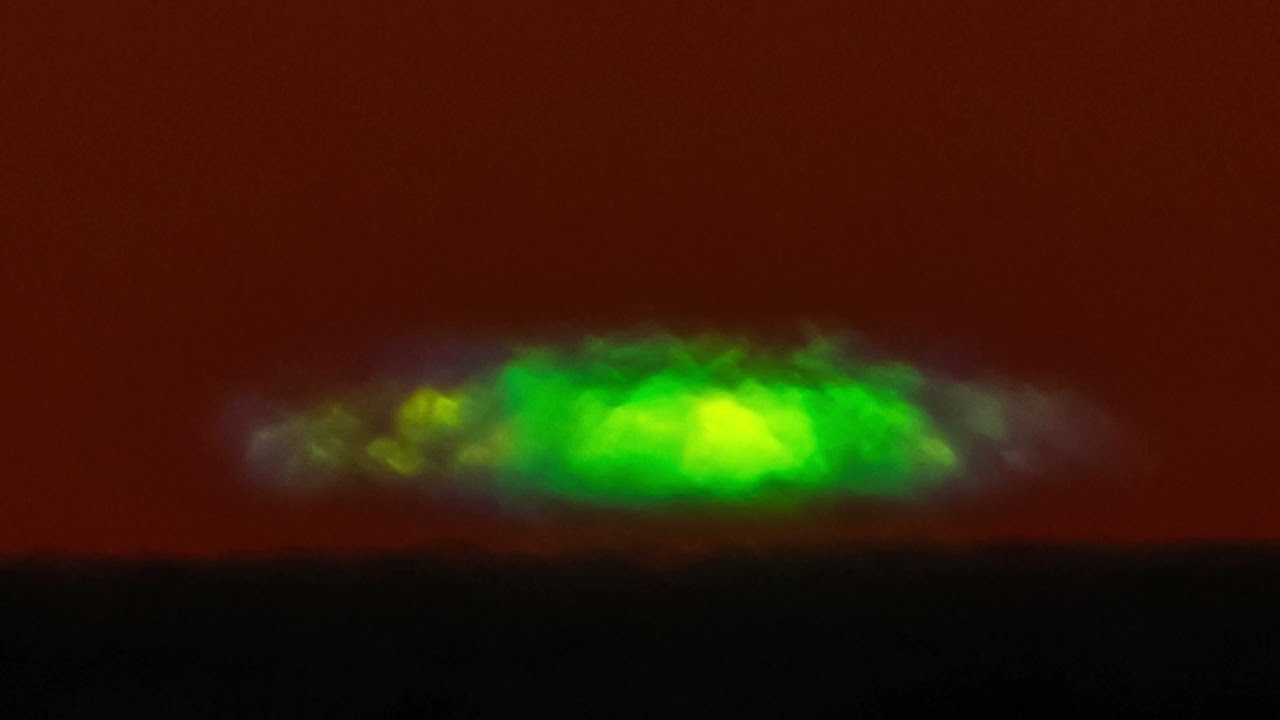 Many think it is just a myth. Others think it is true but its cause isn't known. Adventurers pride themselves on having seen it. It's a green flash from the Sun. The truth is the green flash does exist and its cause is well understood. Just as the setting Sun disappears completely from view, a last glimmer appears startlingly green. The effect is typically visible only from locations with a low, distant horizon, and lasts just a few seconds. A green flash is also visible for a rising Sun, but takes better timing to spot. A dramatic green flash was caught on video last month as the Sun set beyond the Ligurian Sea from Tuscany, Italy. The second sequence in the featured video shows the green flash in real time, while the first is sped up and the last is in slow motion. The Sun itself does not turn partly green -- the effect is caused by layers of the Earth's atmosphere acting like a prism. via NASA https://ift.tt/3H5iA3B
Posted by Nadia Zagainova at 10:09 PM